Proxima Residences
The development brief was for an apartment building that would make a statement.
The expectation was that the building would also be a catalyst for transformation, in an area of Auckland where there is significant potential for urban regeneration.

The 1,145m2 light industrial city fringe site presented a number of challenges, including its proximity to the main arterial route of Newton Road, the existing petrol station abutting the southern boundary, and the predominance of commercial rather than established residential buildings in the immediate area.

However along with these challenges there were fundamentals of site, such as the views to the harbour to the north through the Newton gully and to the Waitakere Ranges to the south, a contour that aided in the formation of basement parking levels, and proximity to the city, that all contributed to identifying the site as highly suitable for the residential development proposed.

The resulting development is a nine level apartment building that includes 64 apartments and two and a half levels of basement parking. The design acknowledges its immediate context by responding uniquely to both its Randolph Street and Newton Road frontages. The Randolph Street façade is sleeved with a gallery with expansive glazing, for openness and street activation, with a modulation of balconies and projecting bedroom ‘boxes’ through the body of the façade, which is capped with a framed black box at roof level. In contrast, the Newton Street frontage is designed to appear bold and unapologetically urban given its high volume traffic environment, however this façade still utilises the classic language of base, middle and top to bring scale and proportion to the building.

With the introduction of residential activity on this site, and its bold architecture, the aspiration is that Proxima will be formative in the regeneration of this unique area in Auckland. 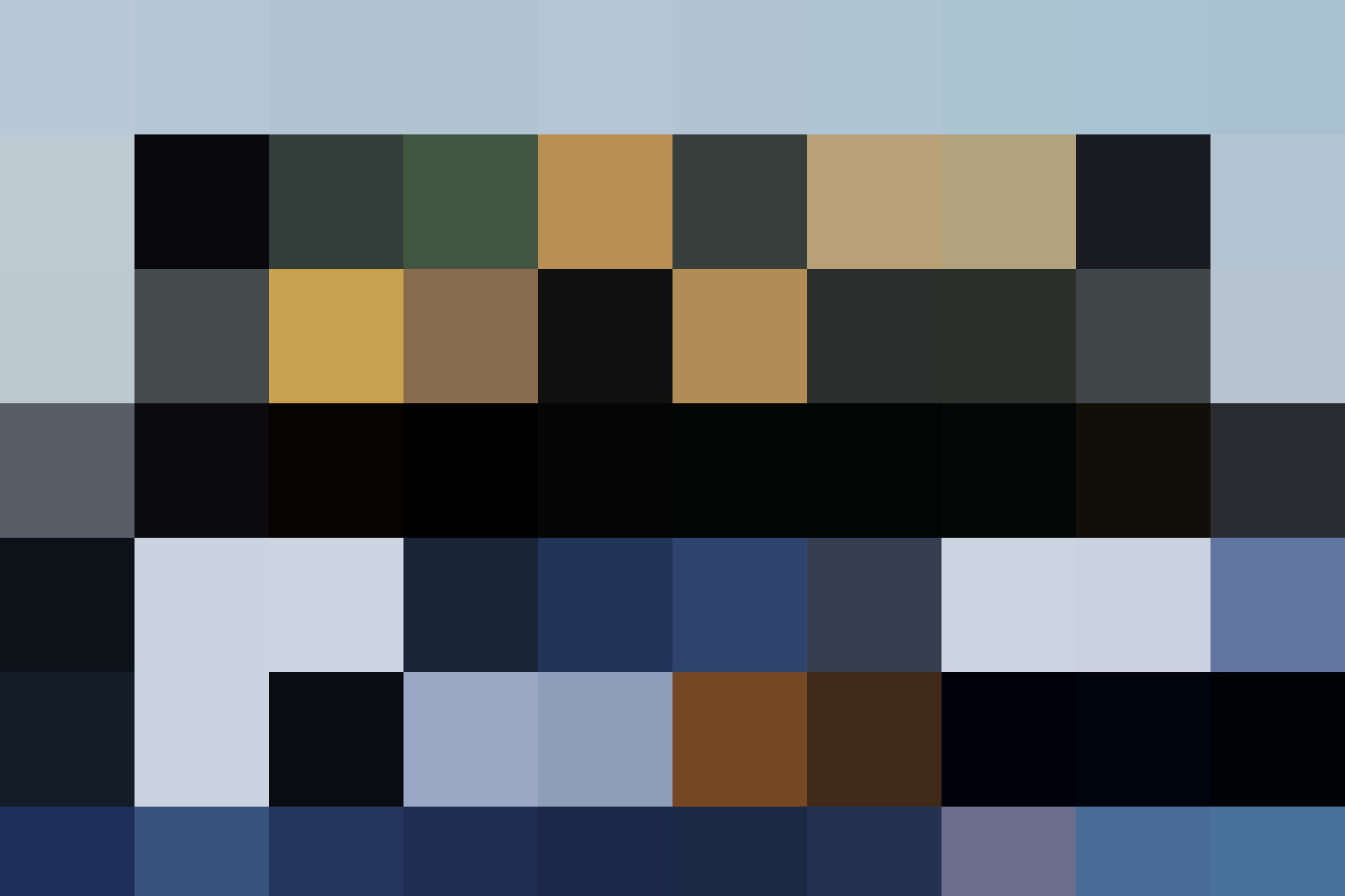 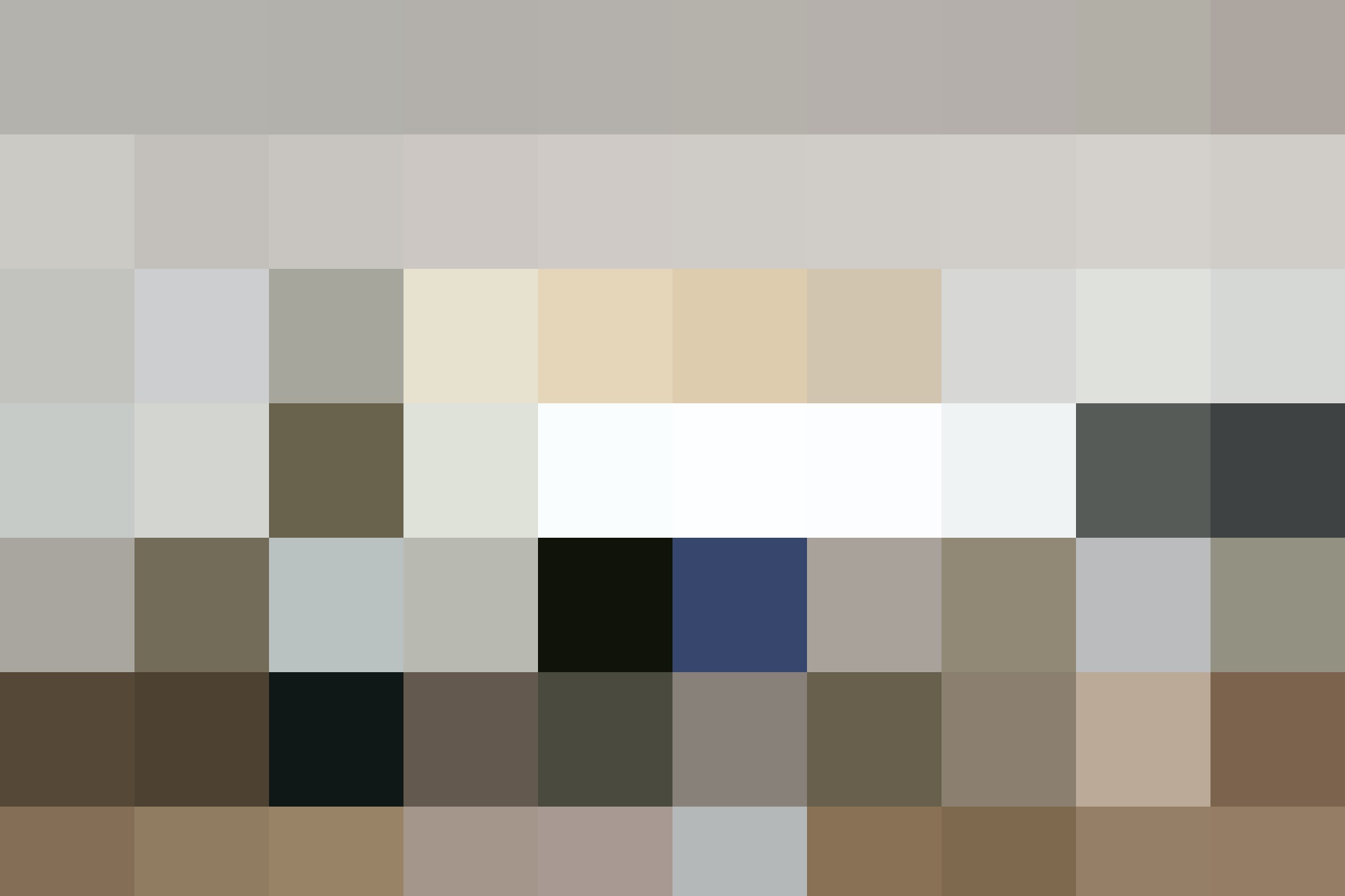 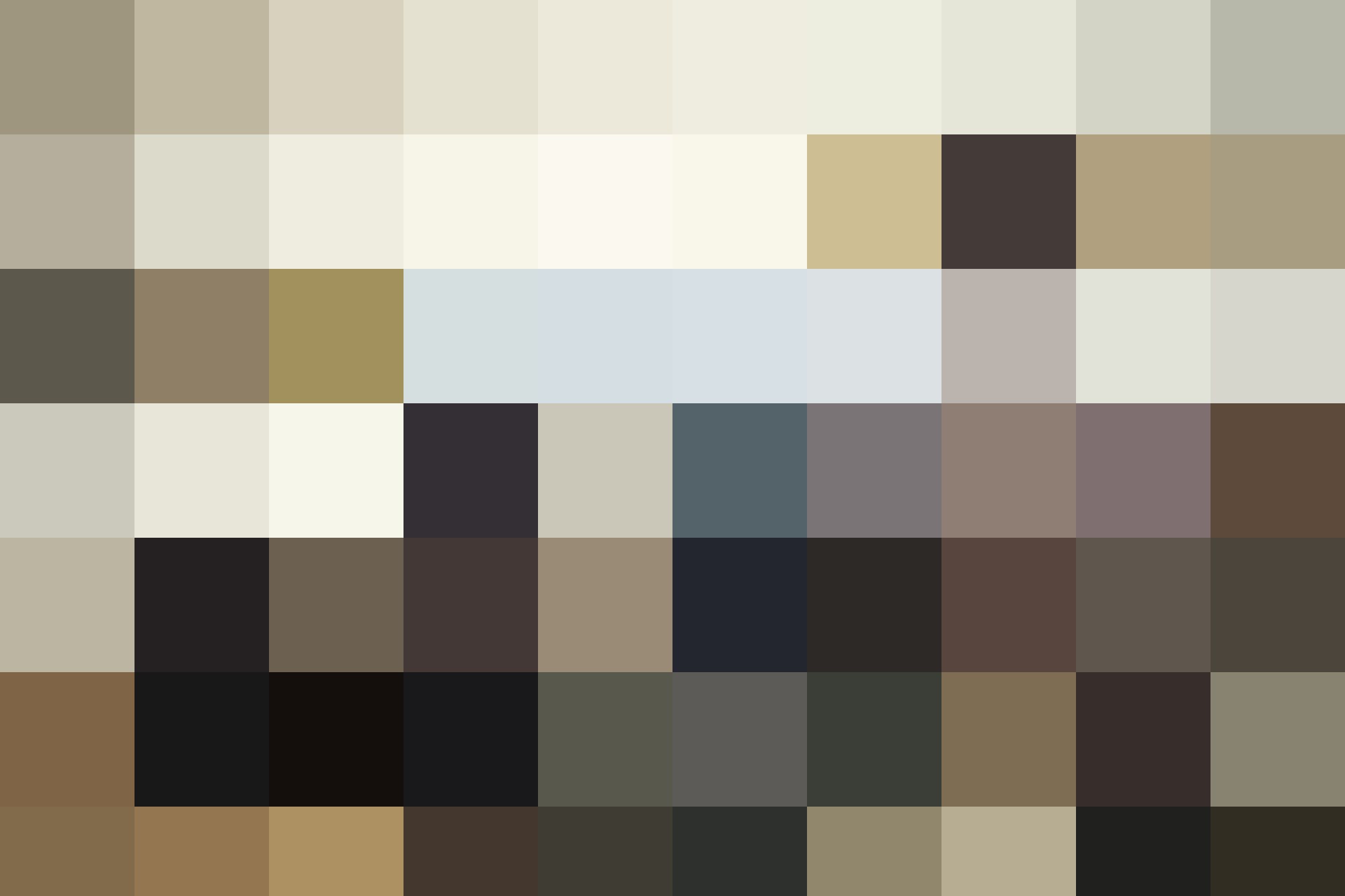 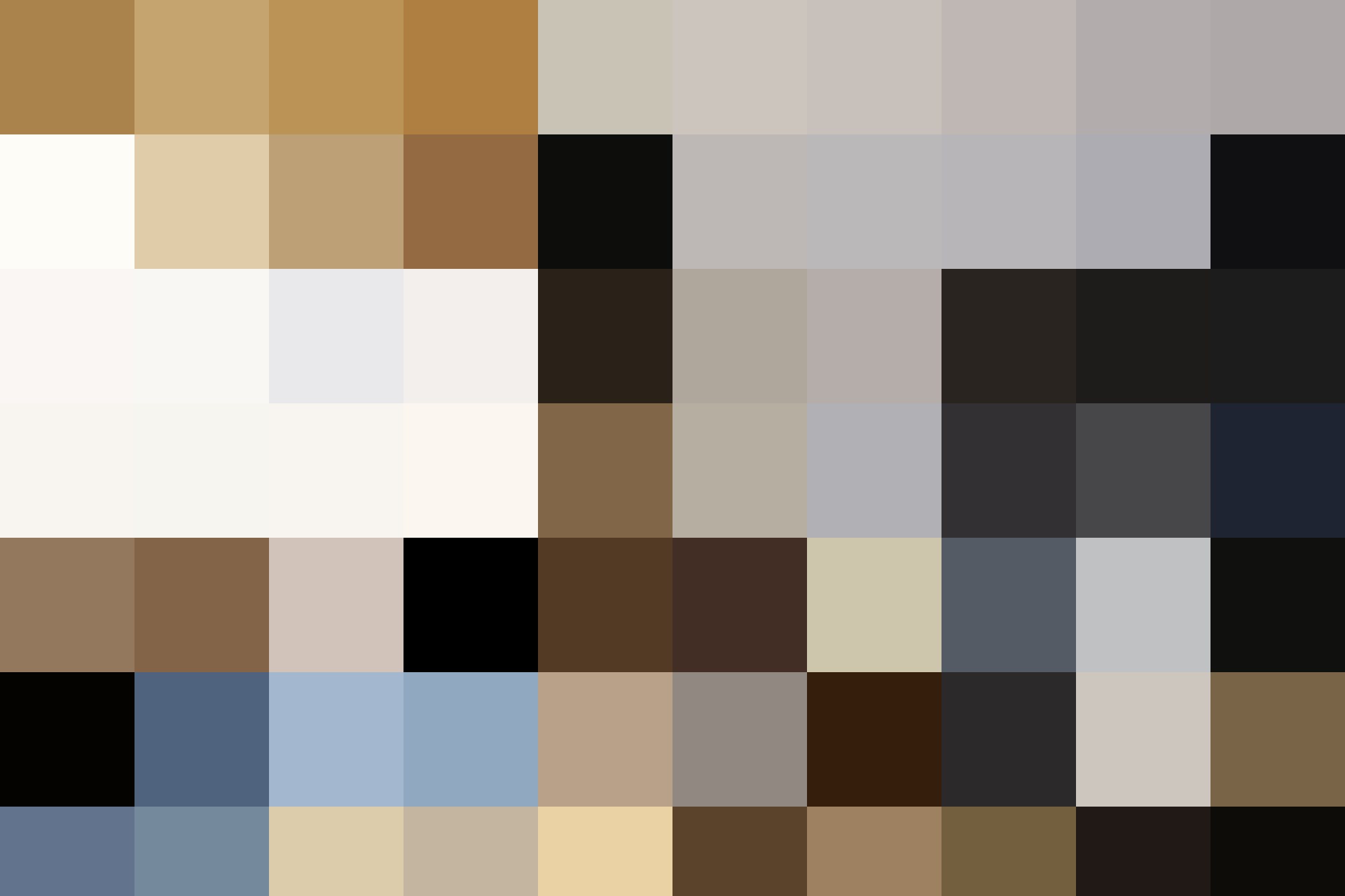 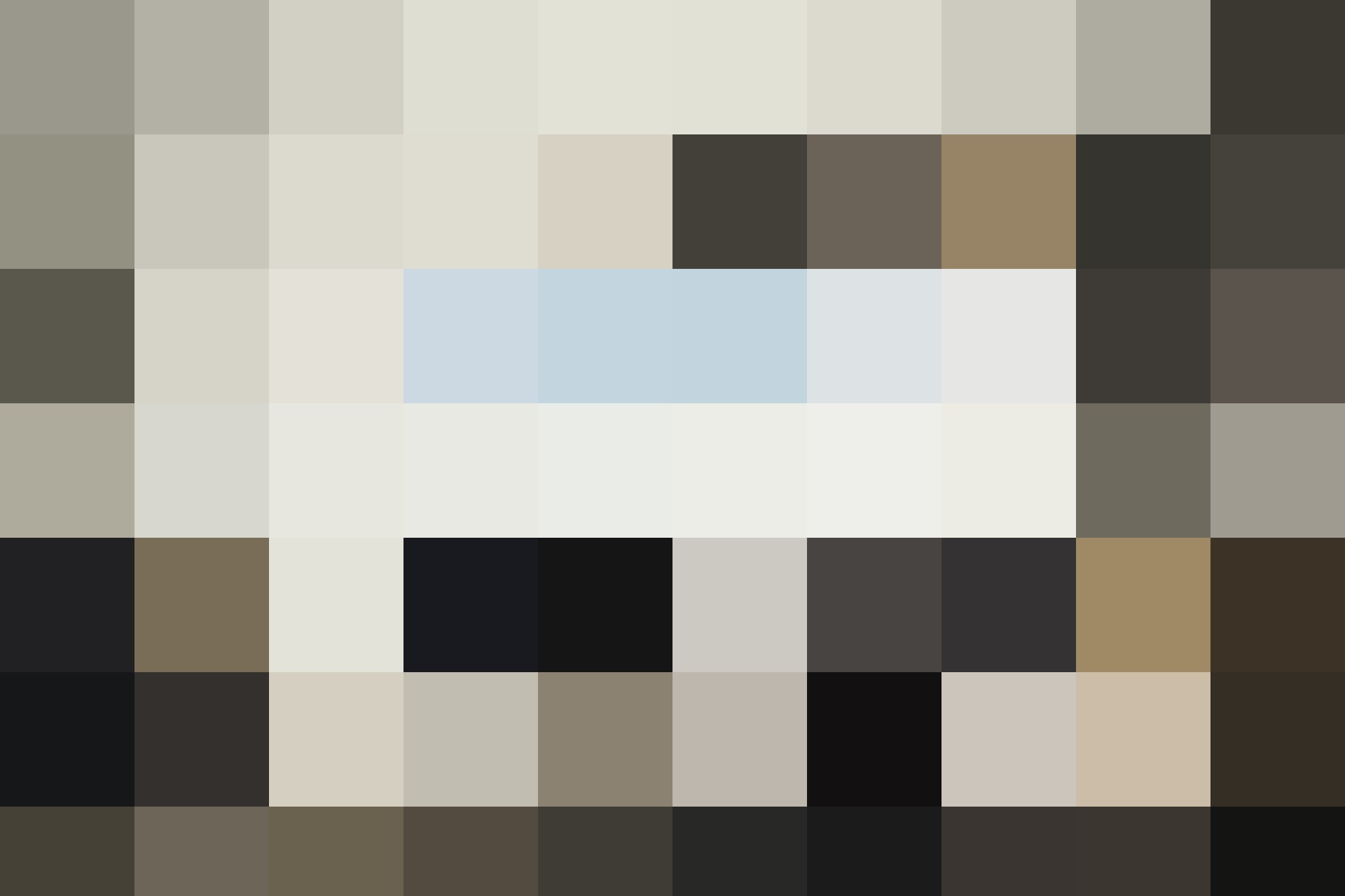 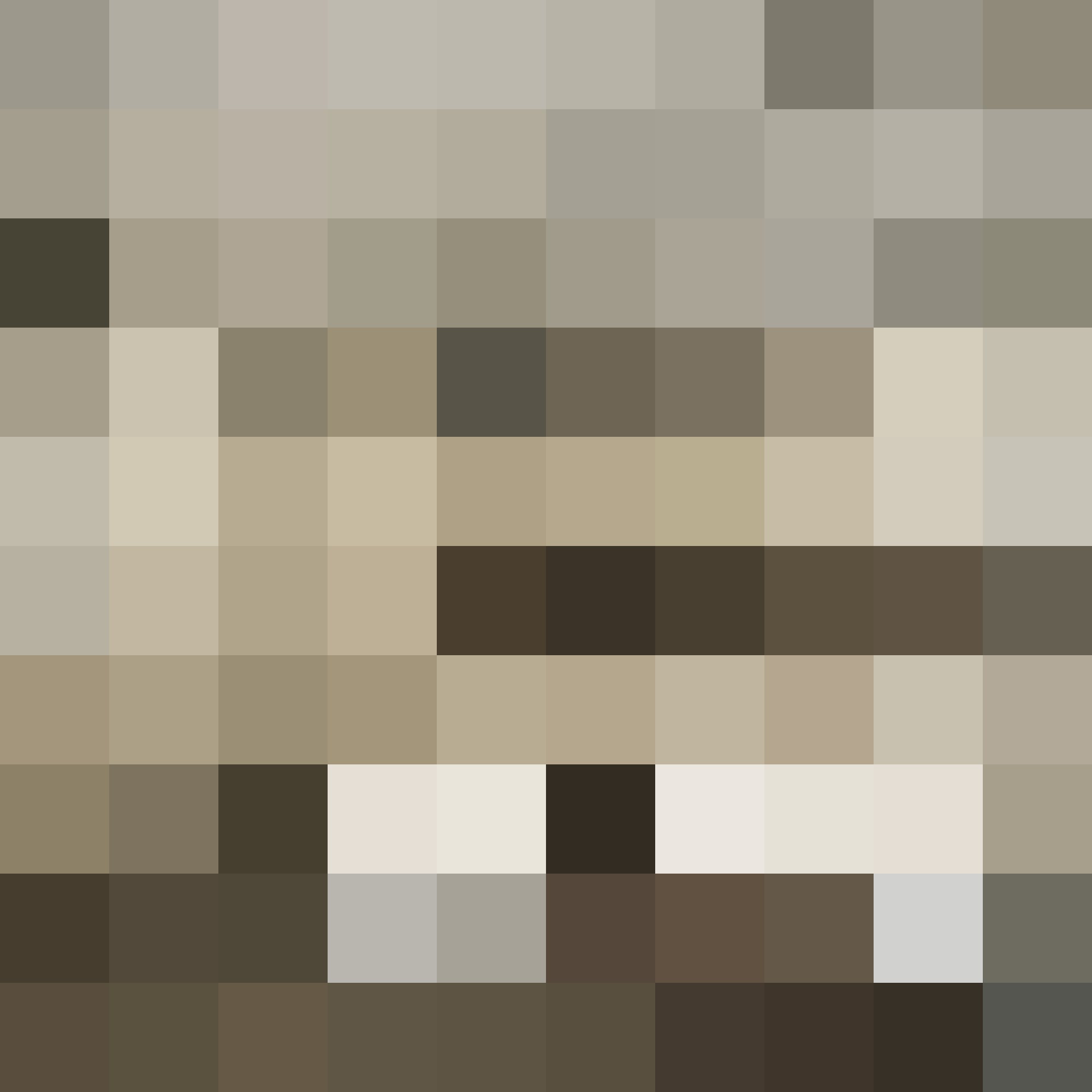 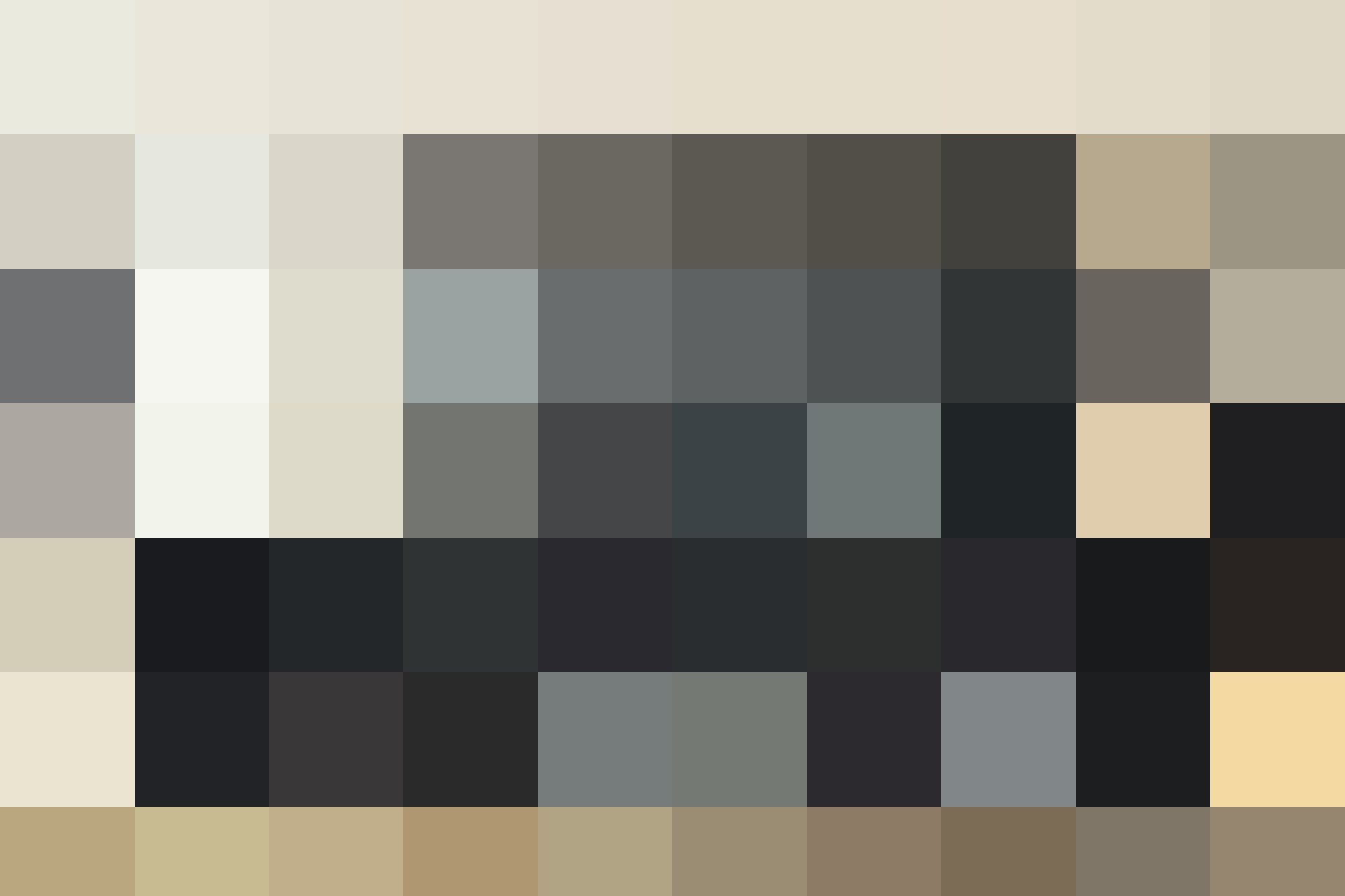 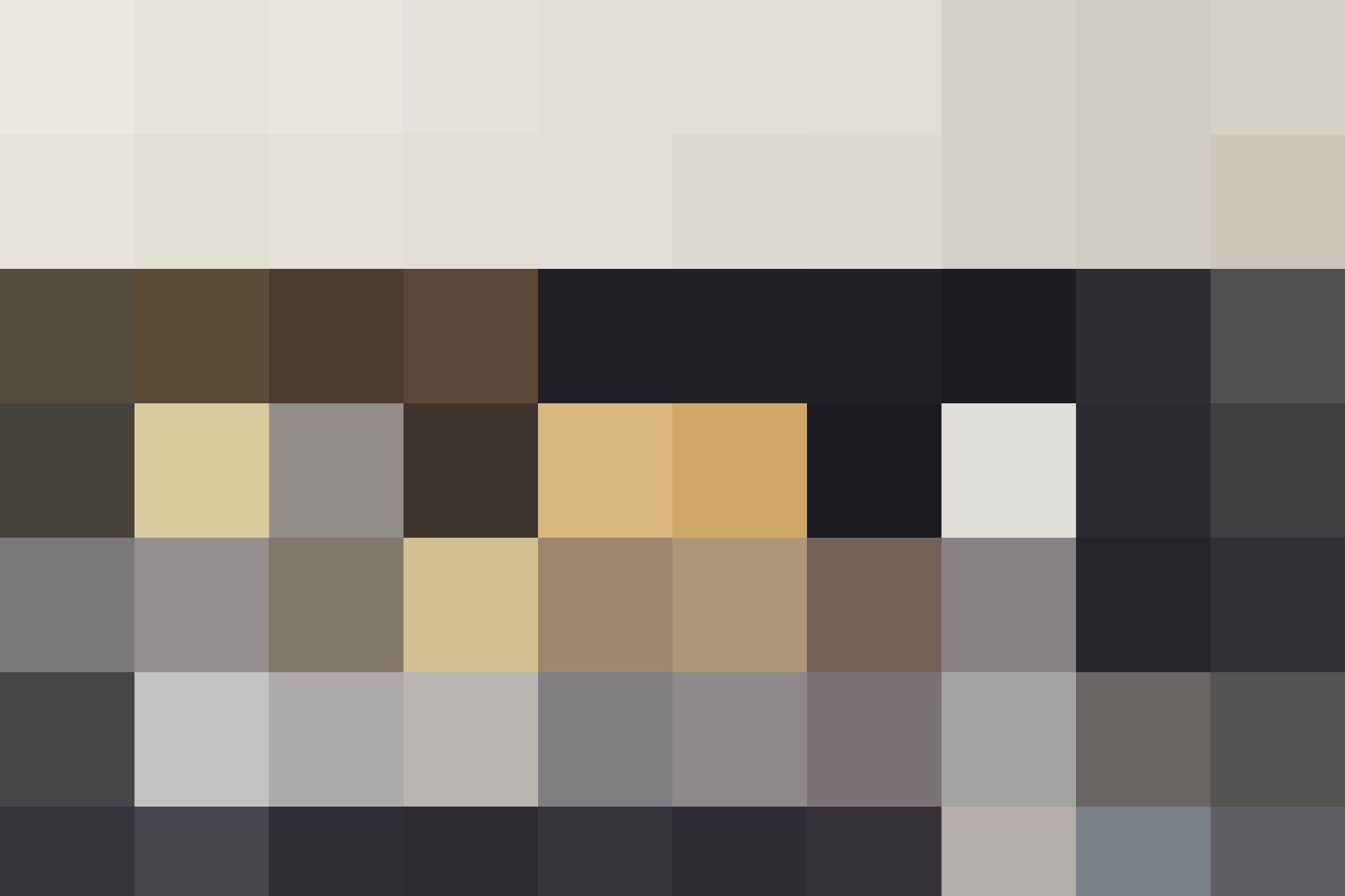 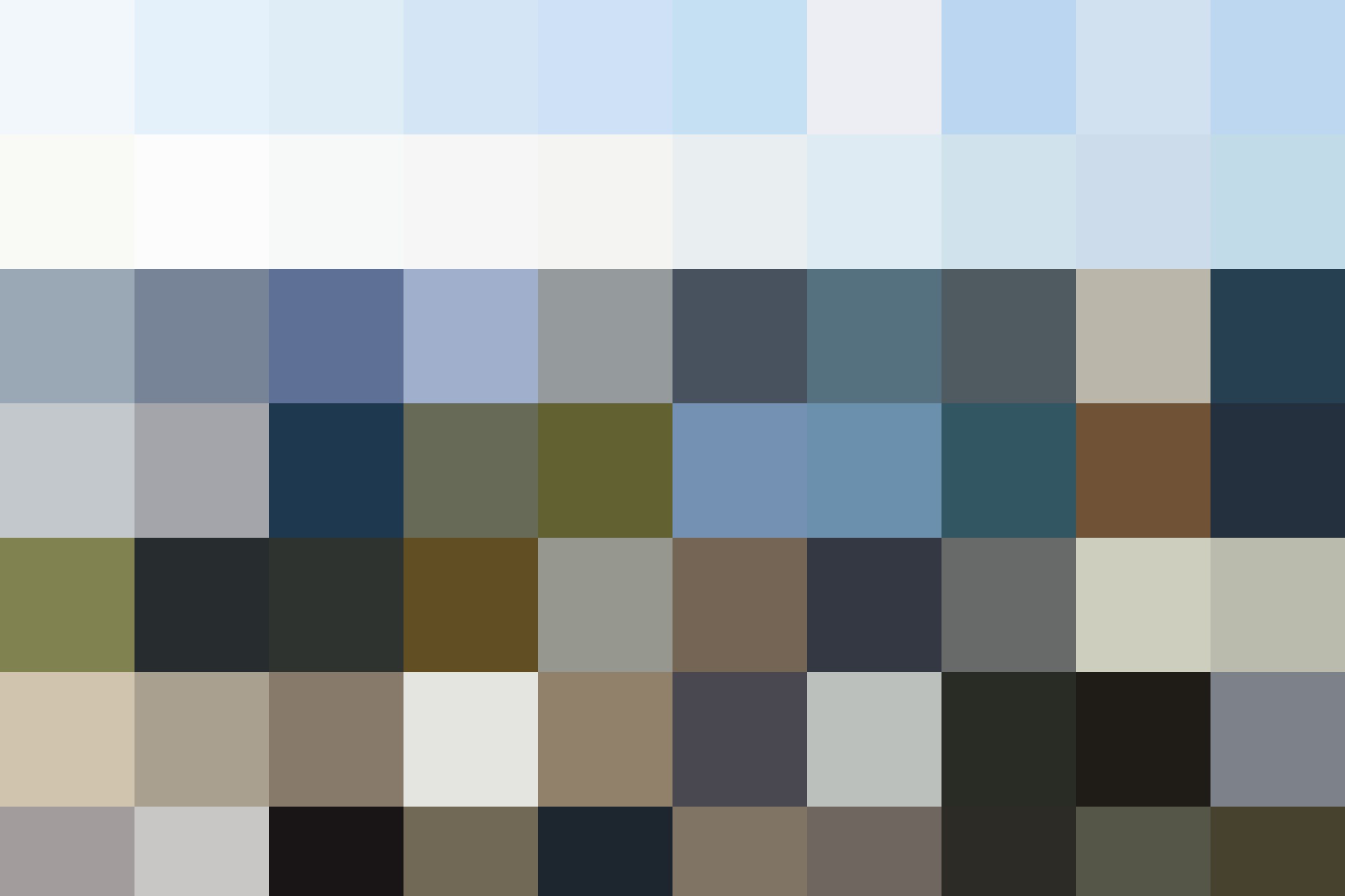 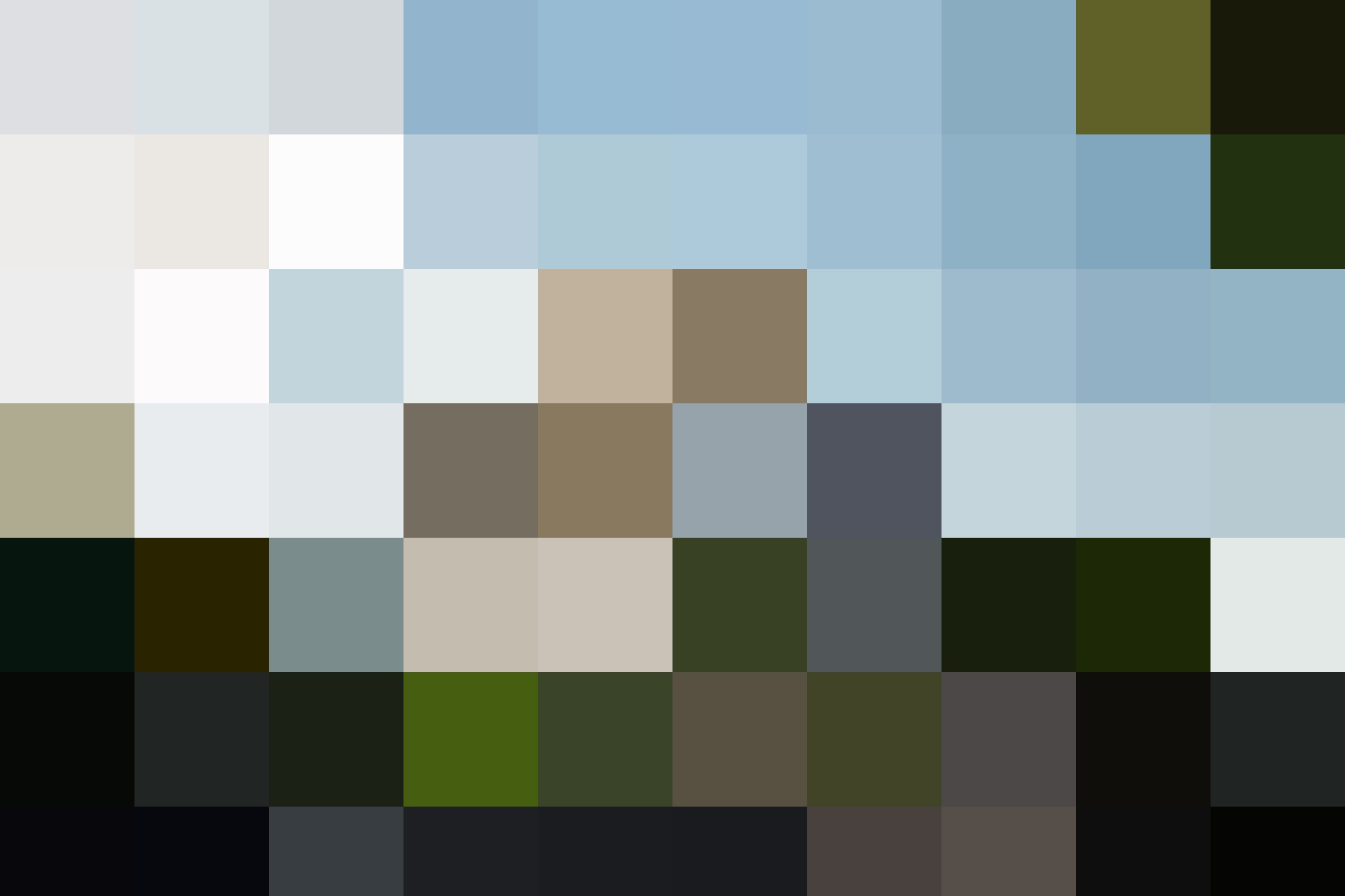 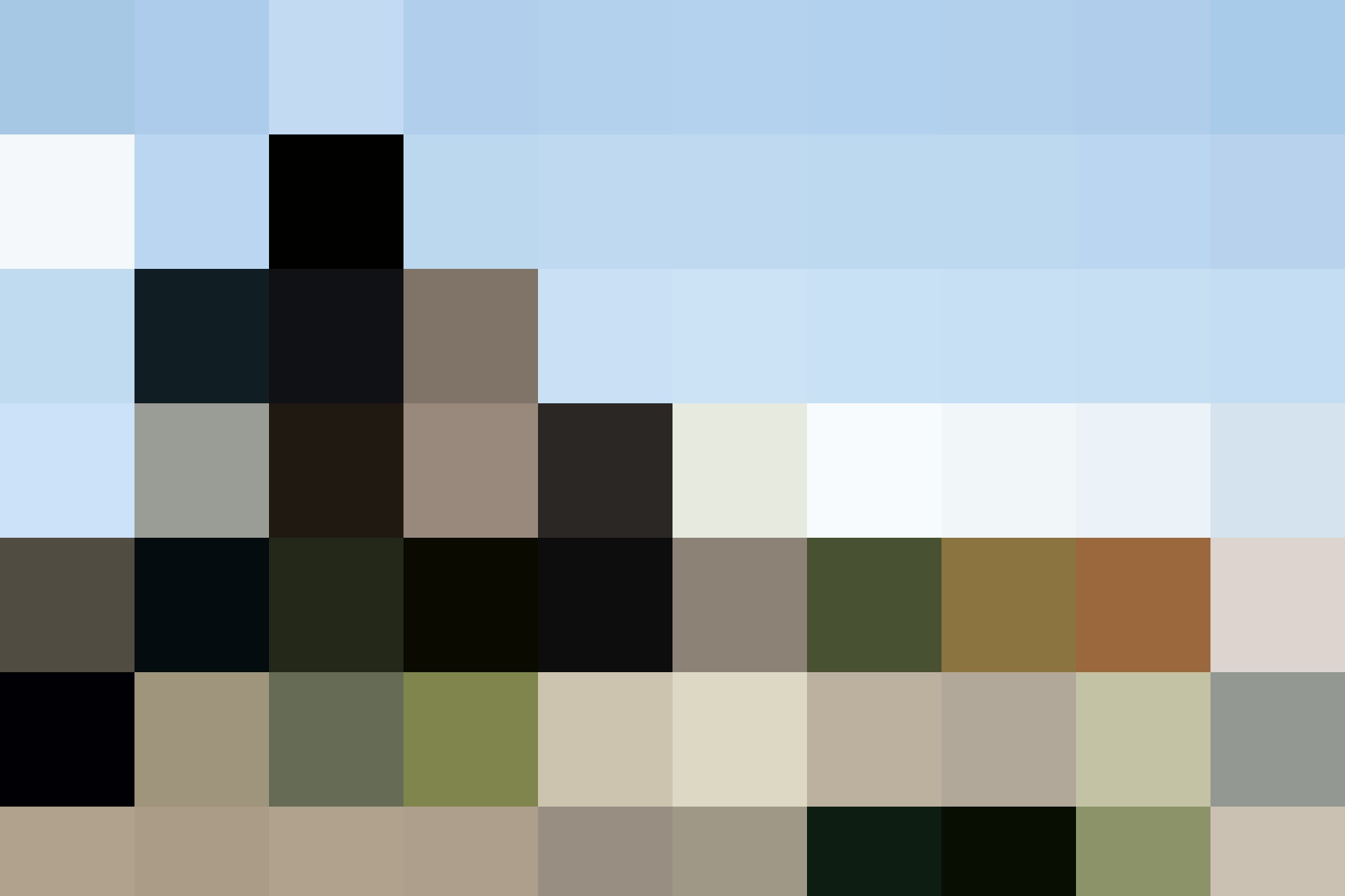